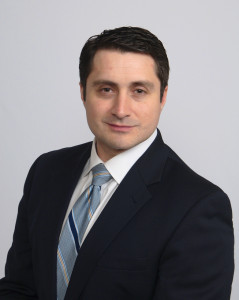 Michael Pastacaldi is a graduate of Seton Hall University School of Law. While in law school, Mr. Pastacaldi served as a judicial extern to the Honorable Mark Falk, United States Magistrate Judge for the District of New Jersey. In addition, Mr. Pastacaldi worked part-time at a mid-sized law firm specializing in civil litigation in Hudson County.

In 2011, Mr. Pastacaldi founded his own law firm that offers individualized attention to each client’s legal matter. Mr. Pastacaldi is licensed to practice law in New Jersey, Washington D.C., and the United States District Court for the District of New Jersey. He has tried over fifty trials in the Superior Courts of New Jersey. In addition, he has represented numerous clients at the appellate level on both criminal and family matters. Mr. Pastacaldi is also a part-time Public Defender at the Jersey City municipal court and a designated counsel at the appellate and trial levels for the Office of the Public Defender.